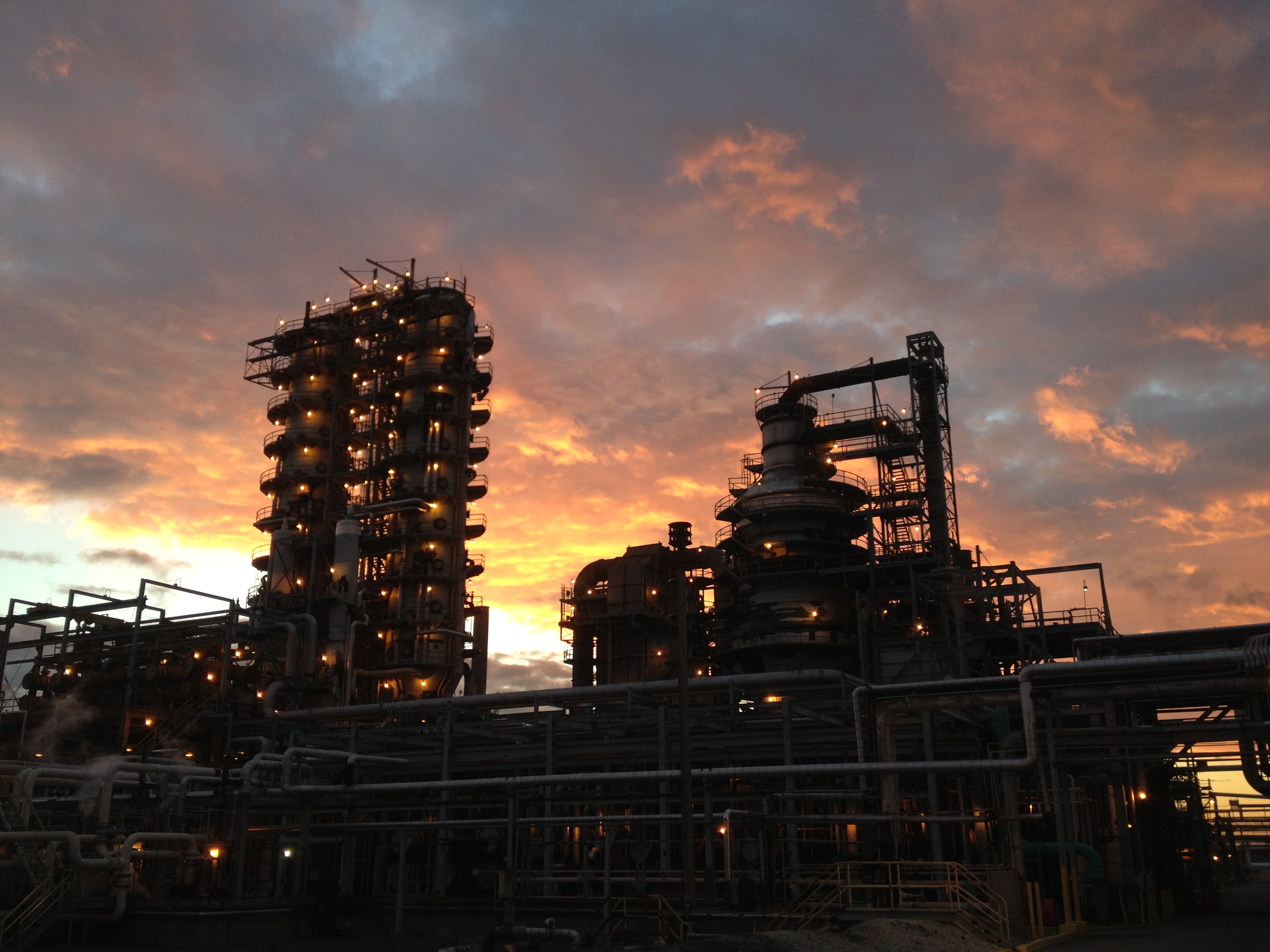 In Part 2 of this series, we reviewed a case study in troubleshooting for an FCC feed system. That example showed how a systematic approach to troubleshooting could be used to understand and correct a problem that was resulting in severe upsets to a FCC unit. Below is another example that shows the importance of collecting basic data and in a “hands on” approach before embarking on more advanced troubleshooting techniques.

Case Study 2 – Vacuum Tower Operating Problems
Refinery Crude Vacuum Towers can often have some of the highest economic incentive to maintain good operation. The difference in price between vacuum tower bottoms (residual fuel oil) and vacuum gas oil (often used as feed to FCC units or Hydrocrackers) is usually high, and the high margin for gas oil recovery from residual fuel oil can be easily lost with poor operation of the Vacuum Tower.

As with many systems that utilize cooling water for proper operation, the Vacuum Tower system at this refinery in the Northeast US experienced a drop-off in performance during the warmer summer months as cooling water temperatures increased. However, in this particular case, the tower pressure was much higher than previous summers and appeared to be trending much worse than “normal”, resulting in a significant economic penalty to the refinery. With the high economic penalty associated with this problem, quite a few of the refinery leadership team became engaged in trying to find a solution.

Initial data collection focused on trying to identify the source of the high pressure in the vacuum tower system – was there high pressure drop in the tower itself (due to fouled or damaged tower internals) or was the problem in the vacuum ejector/condenser system? Tower pressure drop was confirmed to be normal, and the Primary Ejectors in the system (2 ejectors operated in parallel) were observed to be “surging”, with much higher than normal discharge pressures at the ejector outlets. The Secondary ejector was also operating with much higher than normal suction and discharge pressures, while the Tertiary ejector pressure profile looked “normal”.

As data collection continued, the refinery leadership decided to get a corporate expert to assist in troubleshooting, and also to hire a company that conducted “leak detection” services for vacuum systems. This company would set up a gas chromatograph (GC) at the vacuum system offgas piping to measure the concentration of helium, and then they would use “wands” to disperse helium at the piping and flanges in the overhead circuit (especially at the difficult to reach condenser diplegs) to look for leaks that could be contributing to the vacuum issues. If the helium was sucked into a leak (since the system is operating at less than atmospheric pressure) it would be detected by the GC and the leak identified for repair.

Additional data collection was performed on the system, with the following noted:

A simplified drawing of the system is shown below:

The corporate expert felt that the primary condenser system was fouled on the cooling water side of the exchangers, and convinced refinery leadership that “aggressive backflushing” was needed to try and remove the fouling. Hot taps were installed so that fire water could be used to backflush the system to try and remove any fouling material. Meanwhile, the leak detection company had discovered some small flange leaks in the condenser dipleg piping and scaffolding construction was started in order to reach these flanges for wrapping or repairs. After completion of the hot taps on the primary condenser, the “aggressive backflushing” was conducted – although some evidence of fouling was seen as the condenser was backflushed (i.e. mud in the discharge to grade) there was no change in the vacuum tower pressure or the cooling water temperature profile.

An Operations employee was continuing to troubleshoot the system, and was using his gloved hand to feel some of the accessible piping to check the temperatures around the system. As he ran his hand over the dipleg piping directly underneath the primary condenser, his gloved hand was “sucked” onto the piping by a small ½” hole in the piping. With his gloved hand over the leak, the Console Operator called via radio to ask what was going on, as the tower pressure was rapidly dropping! The leak detection company had not detected this hole as they were focusing on the more difficult to reach dipleg piping below the condenser.

The hole was temporarily wrapped in duct tape while a more permanent fiberglass wrap was planned. The vacuum in the system immediately improved, with the shell temperature at the primary condenser also warming up to match the other condensers. Once the hole was identified, the behavior of the system was easily explained:

The problem with the vacuum system was identified through a (literal) “hands on” approach to troubleshooting. Although the more expensive services of the leak detection company did identify some small leaks that required repairs, the primary problem was identified without the need for more advanced technology. Additionally, the hasty conclusions from the “expert” that recommended “aggressive backflushing” of the primary condenser resulted in unnecessary work and diverted resources. A more systematic approach would have saved money and may have more quickly focused on the problem.